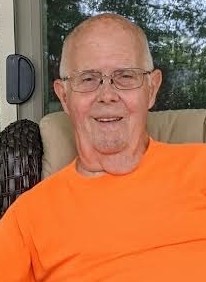 Donn Lee Beckett, Jr., 79, of Cadiz, formerly of Smithfield, passed away unexpectedly on December 16, 2021 at the Harrison Community-Wheeling Hospital in Cadiz, Ohio. He was born Feb. 3, 1942 in Wheeling, West Virginia, the son of the late Donn Lee and Dorathea Gallagher Beckett, Sr.

A memorial service will be held at a later date. The family is being assisted by the Clark-Kirkland-Barr Funeral Home in Cadiz, Ohio. Memorial contributions may be made to the First Church of God (227 West Warren Street, Cadiz, Ohio 43907).

The memorial guestbook may be signed at www.clark-kirkland-barr.com.